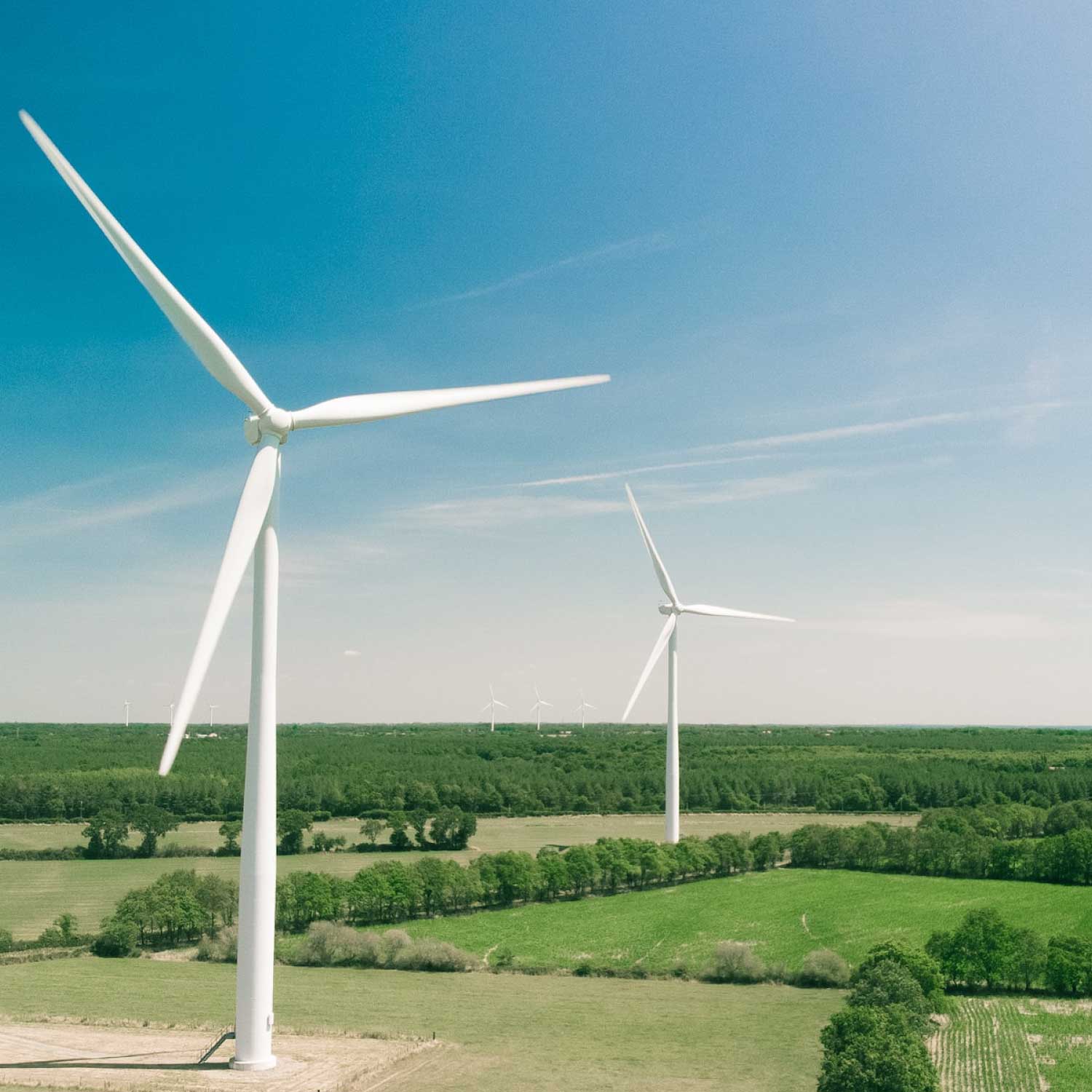 As already reported, the Karlsruhe Institute of Technology (KIT) has researched the so-called “ReFuels”. Together with scientists and partners, they researched the topic of fuel production from renewable energies. With the result that they are suitable for everyday use and can be used in almost all vehicles. So they can soon also be manufactured in large quantities. The project has been running since 2018.

They are crucial for the traffic turnaround, because in the foreseeable future we will not be able to do without liquid fuels that easily. Especially in heavy goods traffic, shipping and aviation, but also in existing cars on the roads. The advantage of ReFuels is that they can be used in old and new cars, in commercial vehicles or even in locomotives and there is no loss of engine performance. This is also shown by the research on renewable fuels at KIT. Here, petrol and diesel are produced and a certain amount of ReFuel is added, thereby achieving a CO2 reduction of 22 to 81 percent.

After the successful research, an industrial production site for ReFuels is now to be built near Karlsruhe. The Karlsruhe refinery MiRo would like to implement this. The capacity here is said to be 50,000 tons per year. The aim here is to continue researching the fuel and to increase the ReFuels proportion in the fuel mixtures in existing fuel standards, and in this way to eventually arrive at the “ReFuels pure fuel”. According to the KIT, the production facilities must be set up in the southern region in particular in order to ensure the widespread use of renewable fuels.

More information in the article

More information in the article 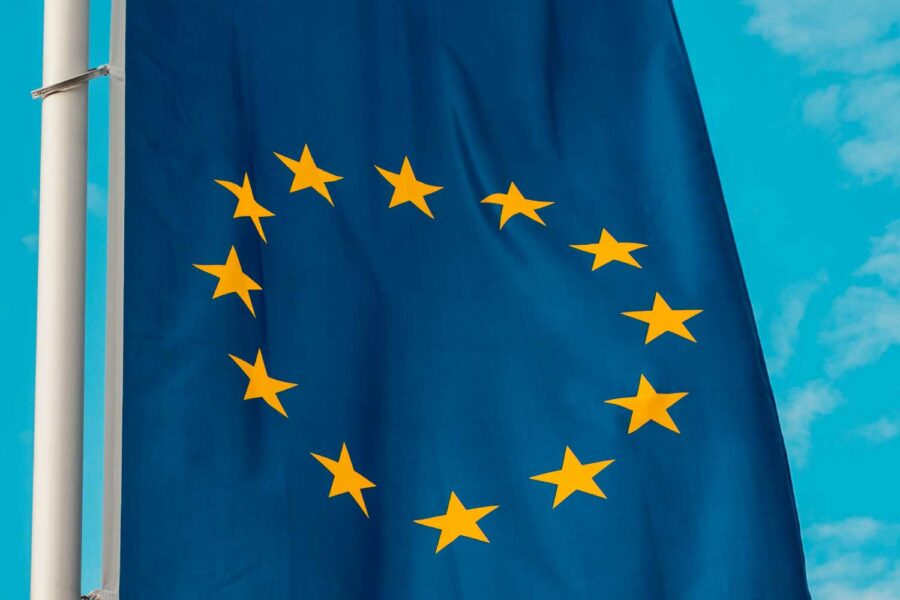 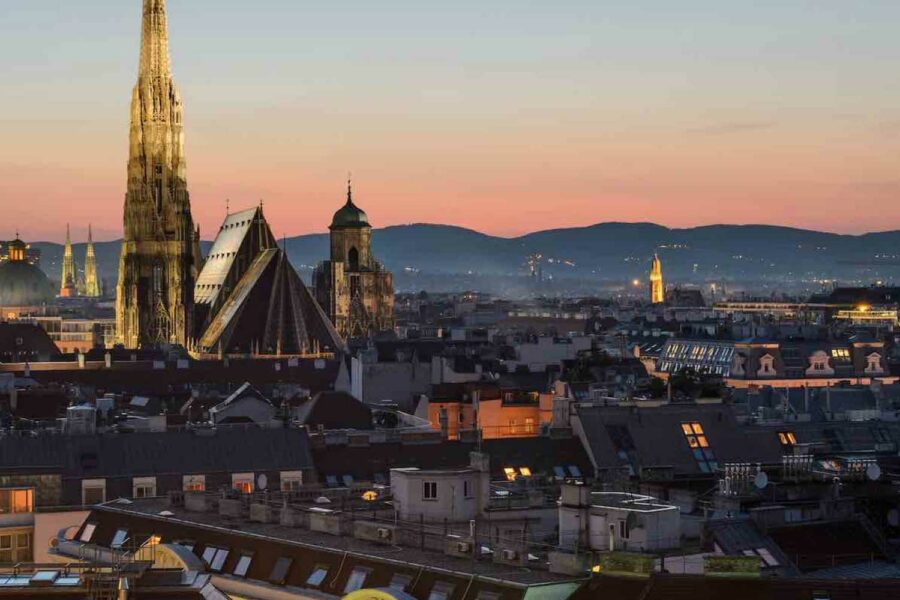 Climate-neutral mobility not without e-fuels: eKKon conference in Vienna

eFUEL-TODAY is the largest platform on the subject of e-fuels and reports on the future of fuels and combustibles.